I hear a lot of sermons. I’m constantly going to church websites and checking out their current series. Most churches I follow do a great job of presenting their series in a compelling way. Most of the time, the messages have really good insight.

What’s always interesting to me about pastors, though, is how excited they get about a principle in a message or series, only to never mention that principle again. For example, if they were talking about priorities, they might end a big message by saying, “The way you spend your time is a direct reflection of what you value.” Everybody felt so moved. The preacher might get a hundred compliments between the stage and his car.

Inevitably, the next week rolls around and a new series has to start. Now he’s talking about something else. He’ll probably never preach the priorities message to this church again. So, what happens to that incredibly moving principle?

In my experience, it seems like a lot of churches just kind of float their way through series after series without any real sense of purpose. They get everybody energized about one series, and make comments about “how important this is”, only to introduce another important thing the next week. I always want to ask, “what happened to that important principle you shared 4 months ago?”

Churches are doing an incredible job of creating environments and mediums to share messages, but churches aren’t necessarily doing a great job of thinking through where their messages will lead people. Week to week, services are great. Week to week, messages are being communicated excellently. But what about year to year?

We have to ask questions like… Where are people going to end up in the long run as a result of our preaching? What will we have covered when we end this year?  How can we make sure to recycle important principles regularly? In what area do we want people to grow this year?

In my opinion (which, let’s be honest… really probably doesn’t mean much) a church that fails to ask these questions will have a lot of great Sundays, but they minimize their ability to implement change in people’s lives long term.

What’s your system for reiterating what’s important? How do you map out where you’re leading people? 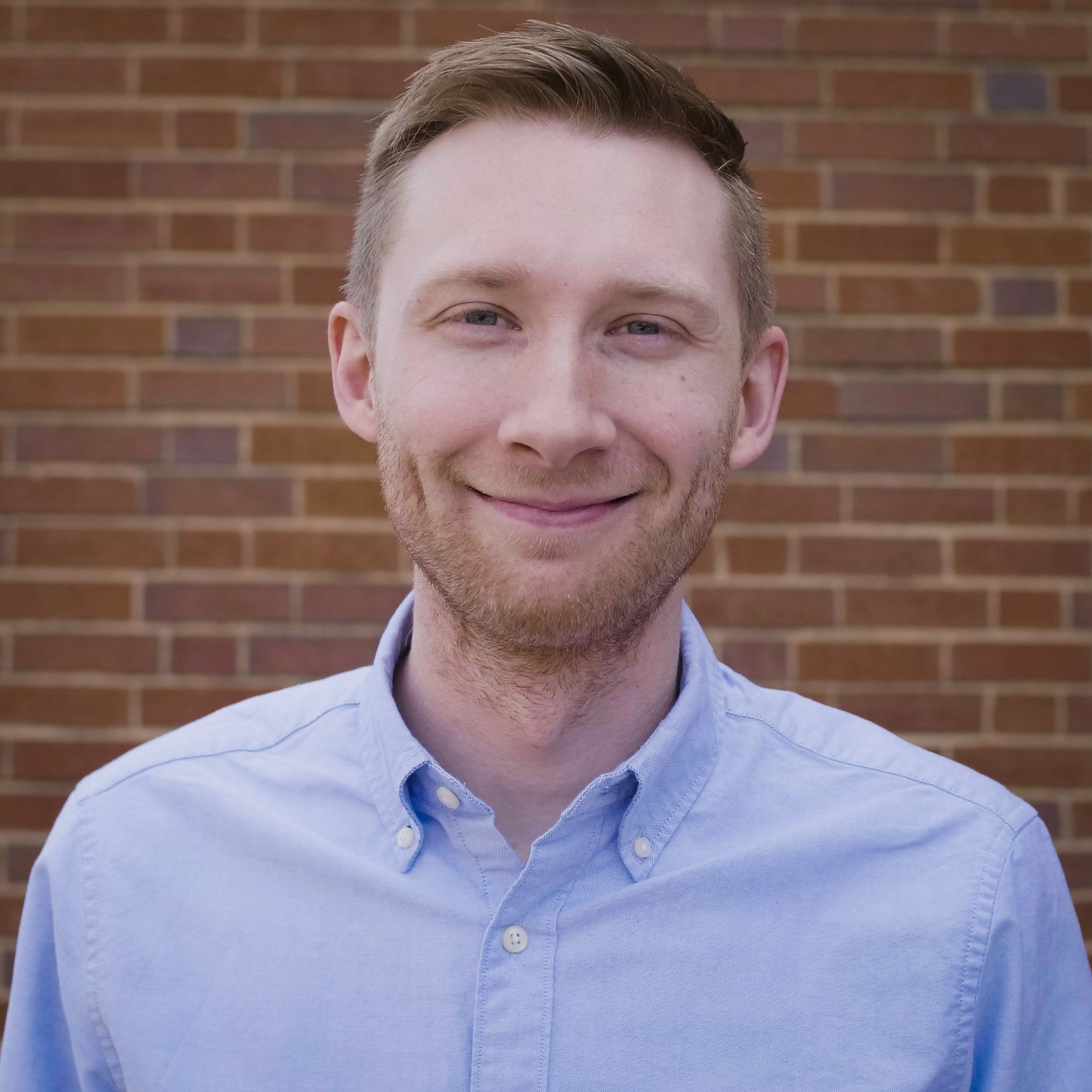